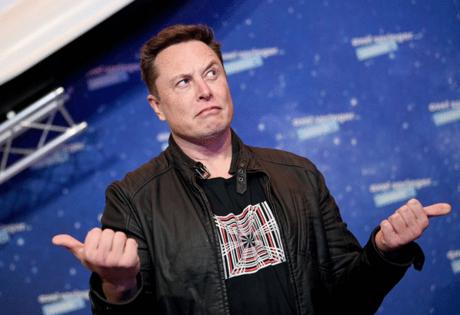 The records are eye-opening, showing how the superrich have gained from a tax system rigged in their favor. As ProPublica reports, the system allows them to pay a minuscule portion of their wealth, and sometimes their conventional income, in taxes.

It's not their tax-avoidance methods that are so striking, for those are familiar to anyone paying attention, but the scale of tax breaks.

Statistics like these illustrate the adage that what's really scandalous in American society isn't what's illegal, but what's legal.

All the tax-avoidance devices documented by ProPublica are, in fact, perfectly legal. But they're useful chiefly for millionaires and billionaires who have the legal flexibility to sequester their wealth in categories that enjoy either low tax rates or infinitely-deferrable tax liabilities.

What's most important about the disclosures is that they point to a remedy for economic inequality that has been heard more and more often: Tax wealth, not merely income.

Wealth taxes were proposed by Sens. Elizabeth Warren and Bernie Sanders during their presidential campaigns. Warren reintroduced her idea in Congress this year. The scale of wealth concentration in a few hands makes a wealth tax imperative.

There's been a certain amount of sniffing that the ProPublica disclosures are old news — that the tax dodge of unrealized capital gains and other breaks available chiefly to those with a lot of money have long been known. The disclosures "told me things I already knew," tweeted Washington Post libertarian columnist Megan McArdle.

McArdle is correct; we've been writing about the scandal of untaxed capital gains for years. But so what? Sometimes putting a face to a scam finally gets people's attention sufficiently to do something about it. That's the value of the ProPublica package.