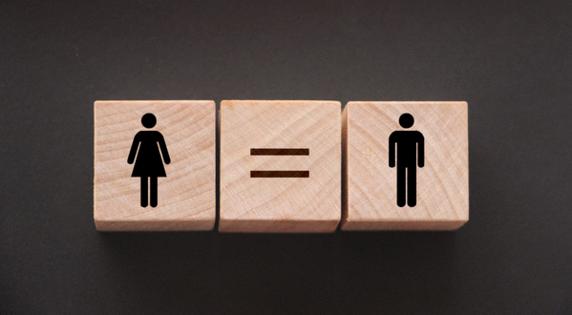 Legislation Gov. Ned Lamont signed into law Monday requires employees who claim pay discrimination to demonstrate that their boss pays employees of one gender, specifically women, less for comparable work than for men.

Previous law required a woman to demonstrate she is paid less than a man for equal work.

Establishing comparable work as a different standard is an attempt to remedy pay imbalances between men who have benefited from more opportunities for higher-paid skilled jobs and women who face career obstacles based on their gender.

The provision was a flashpoint between the legislation’s supporters, who included unions and worker advocates, and opponents who represent businesses.

“The change from ‘equal work’ to ‘comparable work’ is significant because often times there are jobs that ... require similar work with a similar level of skill, effort and responsibility but not necessarily identical work and for which women ended up underpaid compared to their male peers,” the Connecticut Employment Lawyers Association told lawmakers at a public hearing in February.

The state Commission on Human Rights and Opportunities said replacing the “equal pay for equal work” standard with “comparable work” is a “crucial part of dealing with the economy’s long history of sex-segregated occupations and unequal pay scales for jobs traditionally considered ‘for women.”

“This bill appears to dilute, if not prevent, an employer from paying more to employees (who) are exceptionally skilled or who demonstrate more effort than others,” he told lawmakers.

Small businesses in particular would have difficult keeping top talent from being recruited by larger competitors, a practice already cited by small Connecticut manufacturers, Gjede said.