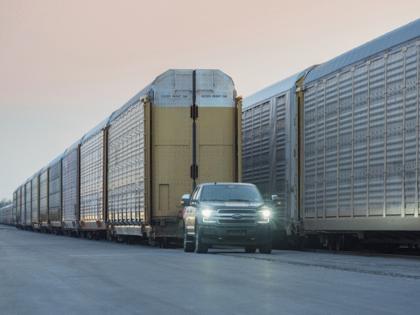 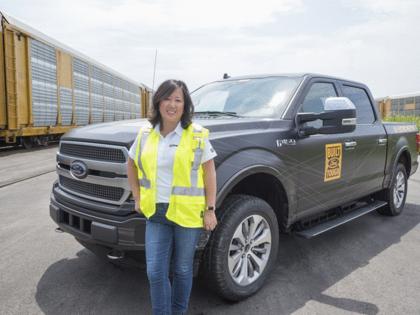 The chief engineer behind the revolutionary all-electric Ford F-150 arrived in America as a third grader knowing only letters A through H, which she learned during her plane ride from China. She spoke no English.

"Sitting in the back seat of that car that took me from Chicago O'Hare to West Lafayette (Indiana) — where my father taught as a (graduate) student at Purdue University … it was the coolest ride of my life. That car wasn't ours. It was borrowed to pick us up," she said. "It was not a luxury car. But I thought, 'Wow, this is like a carriage.' That was probably the first time I fell in love with the automobile and the American dream."

After a summer of "Sesame Street" and "Reading Rainbow," the 8-year-old girl born in Jinan started to move past Mandarin to English. By Christmas, she was fluent in her new language.

"My parents treated me like I could do anything," Zhang said. "You are you and you can conquer anything if that's what you want to do."

"In 'Batman,' the car did really cool things. In 'Knight Rider,' I really loved KITT," the artificially intelligent car used to fight crime, Zhang said. "And 'MacGyver' was all about problem-solving, finding creative solutions" with engineering skills and applied physics.

She isn't working with a paper clip and duct tape, which MacGyver could use to fix just about any crisis. Zhang is leading a team of hundreds of engineers changing the way America's bestselling pickup moves about the world.

A "battery-electric" vehicle means one with no internal combustion engine and no emissions.