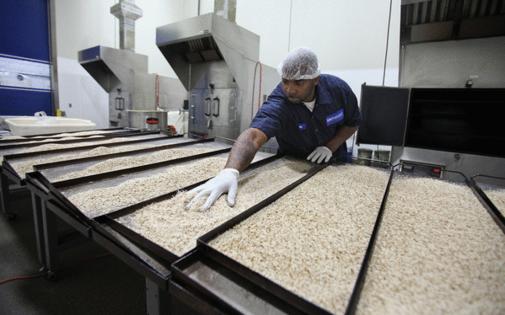 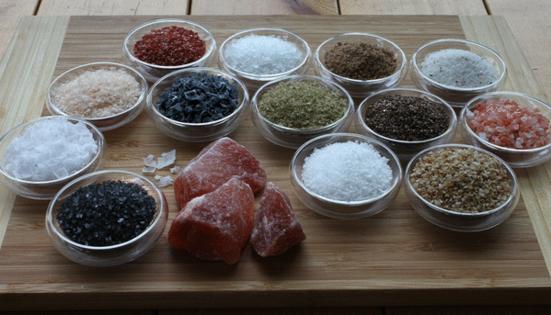 In February, SaltWorks, a Woodinville maker of sea salt consumer products, got some unsettling legal news: The 19-year-old company was being sued for allegedly infringing on a patent covering technology in its e-commerce system.

Although the patent in the lawsuit appeared so generic it could apply to any kind of e-commerce, SaltWorks reportedly settled with the plaintiff, North Carolina-based Landmark Technology A, rather than wage a costly court battle.

SaltWorks, which declined to comment on the matter, isn't the only company targeted by Landmark.

In recent years, at least 10 Washington state firms, including Seattle-area businesses Jones Soda and The Essential Baking Company, reportedly have been sued by Landmark or a predecessor under what is known as patent trolling. According to the state Attorney General's Office, this "predatory" strategy uses "bad faith" patent claims to force small businesses into quick cash settlements.

But Landmark may be getting some of its own medicine.

On Thursday, Landmark became the first company to be sued under the Washington state's Patent Troll Protection Act, a 2015 law that, according to the Attorney General's Office, was intended to " 'crack down' on 'patent trolls' who harass and threaten small businesses with patent infringement claims."

"Landmark extorts small businesses, demanding payment for webpages that are essential for running a business," Attorney General Bob Ferguson said in a statement Thursday. "It backs them into a corner — pay up now, or get buried in legal fees."

With the lawsuit, Ferguson said he's "putting patent trolls on notice: Bully businesses with unreasonable patent assertions, and you'll see us in court."

According to Ferguson, Landmark Technology A's "entire business model consists of demanding licensing fees from other companies." Between January 2019 and July 2020, the company sent "identical form demand letters" to nearly 1,200 small businesses across the country. Companies were told they had infringed on a patent owned by LTA that covers a broad swath of e-commerce operations and in many cases were threatened with litigation unless they paid Landmark a $65,000 licensing fee.