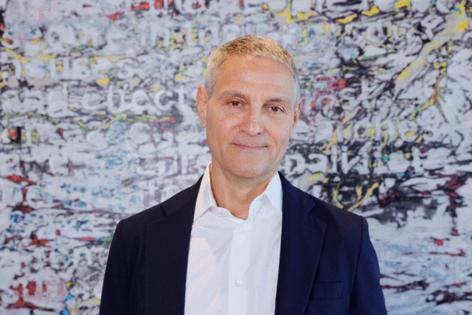 Endeavor Group Holdings, the owner of the Ultimate Fighting Championship and the largest Hollywood talent agency, has finally entered the arena as a publicly traded company.

Shares of the Beverly Hills-based firm on Thursday began trading on the New York Stock Exchange under the symbol EDR, as the company bets big on live sports and entertainment making a massive resurgence as the COVID-19 pandemic wanes.

The company on Wednesday priced its shares at $24, at the top of its projected range, to raise $511 million from Wall Street. The initial public offering values Endeavor at about $10 billion. The firm also secured deals to raise $1.8 billion through a private placement and, in a key move, acquire the 49.9% of UFC that it didn't already own.

Endeavor's public rollout sets the stage for Emanuel's potential comeback after a harrowing year and a half. The company planned to go public in 2019 but postponed the effort the day before the shares were supposed to begin trading, thanks to choppy market conditions and tepid investor interest.

Since then, the company has endured the massive challenges of the pandemic, which shuttered film and TV productions, delayed live sporting events, canceled Broadway shows and shuttered concert venues.

The company's revenue fell 24% to $3.47 billion in 2020, with a net loss of $625.3 million, according to its recent regulatory filings. The company cut salaries and had layoffs during the coronavirus crisis.

Endeavor President Mark Shapiro said the company is well positioned to benefit from the pandemic recovery after a year that hammered entertainment businesses.

Endeavor should fare especially well from the demand for live sports after the consolidation of UFC within the company, he said. Meanwhile, Endeavor's talent representation side should take advantage of the growth in demand for content among media companies looking to funnel shows and movies to streaming services.