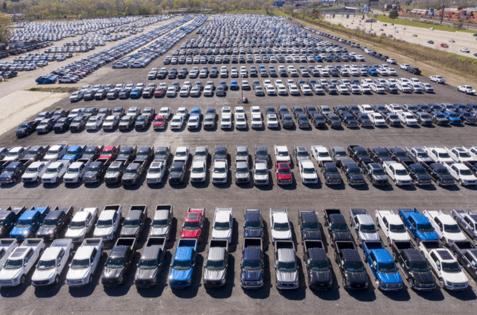 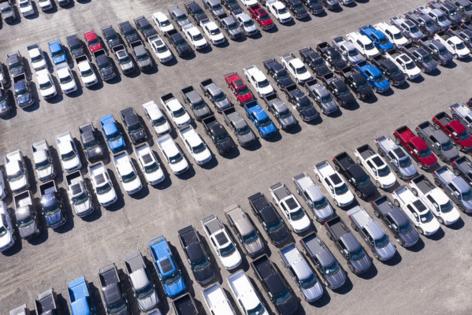 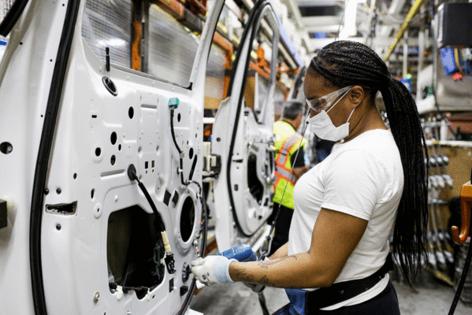 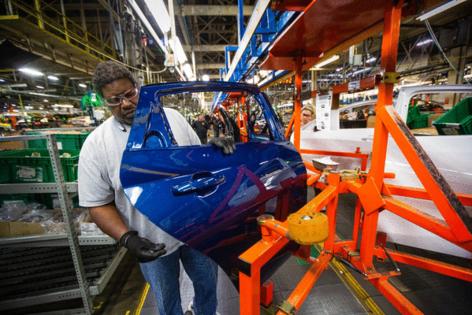 The global semiconductor chip shortage arguably is unlike anything the automotive industry has weathered. It is poised to drag on for months longer, cutting into the profits of automakers and their suppliers, delivering uncertainty and lost wages to autoworkers, and giving consumers fewer choices and higher prices on dealership lots.

The crisis — compounded by production issues tied to the coronavirus pandemic — could result in about 2.5 million fewer vehicles being built this year than planned and level a more than $61 billion hit to the industry, according to a forecast from global consulting firm AlixPartners.

At least 70,600 autoworkers have faced shutdowns and shift reductions at U.S. assembly plants represented by the United Auto Workers, according to the Ann Arbor-based Center for Automotive Research, part of more than 50 plants affected in North America by the shortage of chips used in everything from infotainment systems to power steering.

The vital components are sourced primarily from Taiwan and other parts of Asia. The lengthening crisis is stoking anxieties and causing last-minute scheduling inconveniences, creating headaches with overburdened state unemployment offices, and swelling lost wages for those laid off for extended periods.

"I would prefer to be at work than to have this uncertainty hanging," said Justin Mayhugh, an autoworker at General Motors Co.'s Fairfax plant in Kansas, which produces the Cadillac XT4 and Chevy Malibu and has been down since early February because of the chip woes.

The shortage of essential components that power many of the automated and electronic features in vehicles has exposed strengths and weaknesses within the industry, with some automakers like GM managing to mostly insulate their high-margin products from being impacted while such rivals as Ford Motor Co. cut production of even their most valuable vehicles.

The situation has become so dire that the Dearborn automaker has parked hundreds of its profit-driving F-150 pickups in a Detroit parking lot along I-96, among other places, until it can get enough chips to finish them.

A perfect storm of factors combined amid the onset of the COVID-19 pandemic last year. It was exacerbated in the ensuing months by winter storms in the U.S., a fire at a critical chip factory in Japan and surging demand for new pickups, crossovers and SUVs.

Meanwhile, experts say the crisis is likely to drag on for months — and longer-term solutions are years away. The lingering problem has major implications for Michigan, where deflated financial results — the latest of which the Detroit automakers will begin reporting this week — will mean reduced executive bonuses and hourly profit-sharing payouts from a sector that contributes billions of dollars to the state's economy.

Brian R. Peterson, director of public policy and economic analysis for Lansing-based Anderson Economic Group LLC, said in a note that there’s not yet enough data to discern the impact on unemployment levels, but “there will almost certainly be some type of impact on the state’s economy if this continues.”