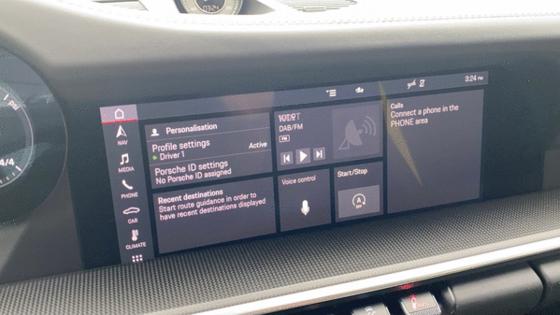 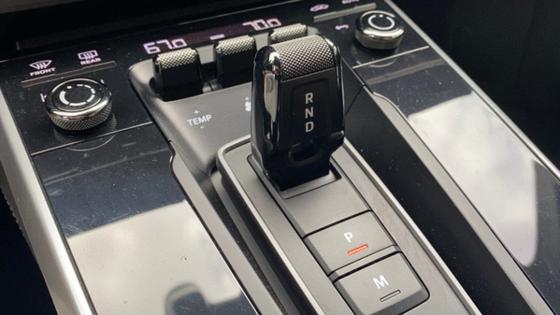 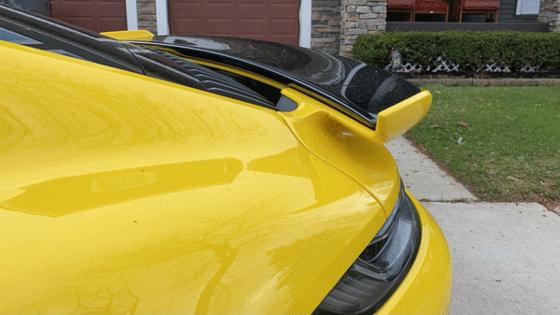 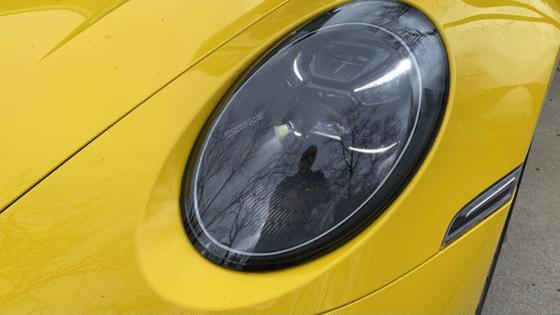 The ability to walk and chew gum will go a long way toward determining which automakers survive this decade. Engineering talent and investment capital are being pulled in two different directions like never before.

On one hand, automakers are scrambling to develop electric and self-driving vehicles — fabulously challenging and expensive undertakings — or be left behind.

On the other, customers only buy a handful of EVs today, and true self-driving vehicles are years away.

EVs and self-driving technology are the auto industry’s future, but for now they’re money pits. That means automakers must continue to make money on more traditional vehicles, mostly gasoline powered.

Developing and building those competitively is full-time work. The idea of keeping them appealing, relevant and profitable while simultaneously creating fleets of new-tech vehicles that demand cubic amounts of cash poses an unprecedented challenge.

A stumble could put a company dangerously behind the competition. A face-plant has the makings of tragedy, not slapstick.

On that fraught stage, Porsche moves like Misty Copeland.

It’s established itself as a clear EV leader while rolling out a steady parade of improvements to the established models that pay the piper.

The 911 has been in production since 1964. It’s the brand's icon, the image that comes to mind when most people hear the word “Porsche.” Now in the car’s fourth generation, Porsche has become the master of rolling out a series of 911 variants with ever-increasing levels of power and performance. New for 2021, the 911 turbo ratchets up the performance and luxury.